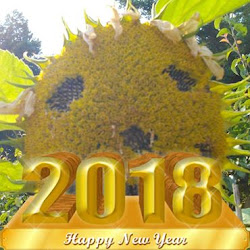 Hello, Friends, Neighbors  and Countrymen,  Lend me your ears.

"The Atlantic Coffee House Tales" written in an actual" Cardiff "coffee house over a period of time by Dean Moriarty.
Written as a stream of consciousness, using the skills of a brilliant writer, delving into life and taking us on his journey of discovery and exploration. 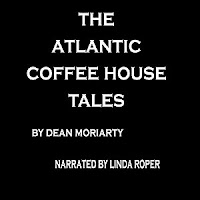 I narrated an audiobook, Prince Philip: The Queen's Devoted Companion, and you can find it over to the right in my complete display of titles, or--
click here 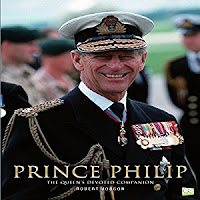 He claimed in his usual humorous way, "Well, I can't stand up much longer." and is standing down (retiring) from his official duties.

To read more of what I quoted above, from a recent news story, click this link:

http://www.pressreader.com/@Linda_Roper/csb_kXuW2Zqd8dgZnHyh-M8YbUAVnNL8gy-Rih9ElJL5Yew
Posted by Linda Roper at 5:58 PM No comments:

WELCOME to my Blog!

Click on images to find my narrated books on Audible.com (also available on Amazon.com, and iTunes).

THANKS, for coming to see my Work.

Ask me about Play Reading fundraisers for historic houses! 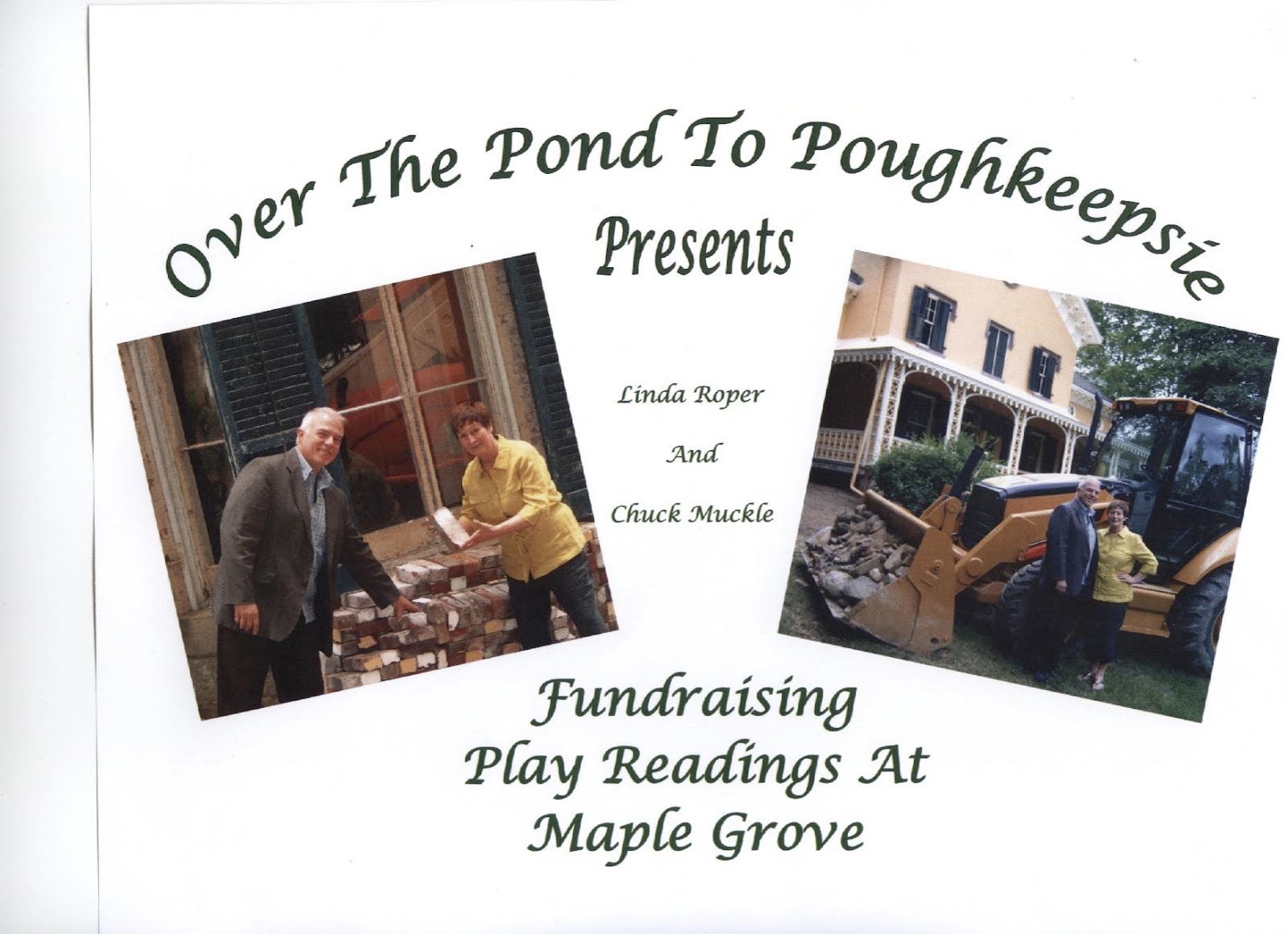 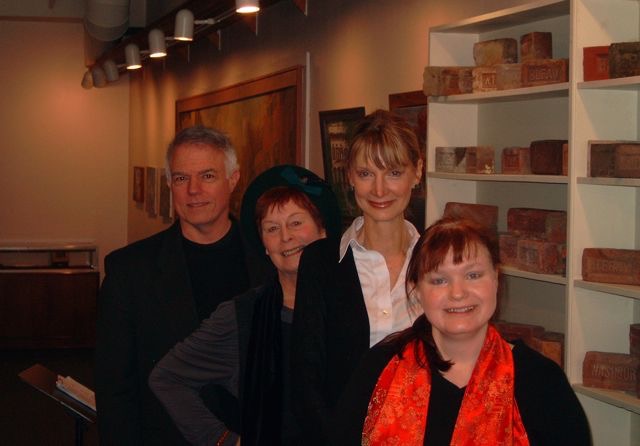 Moon for The Misbegotten 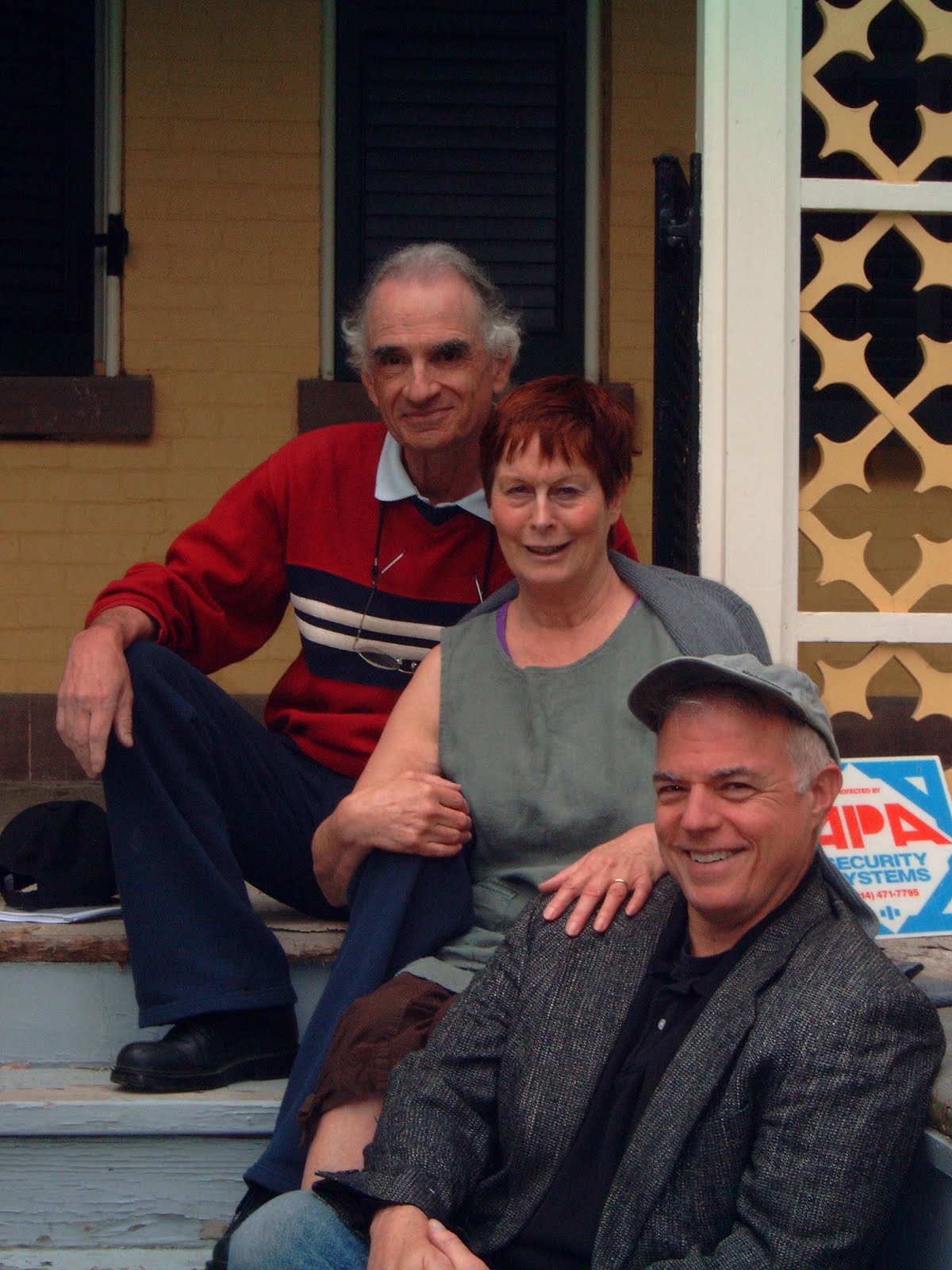 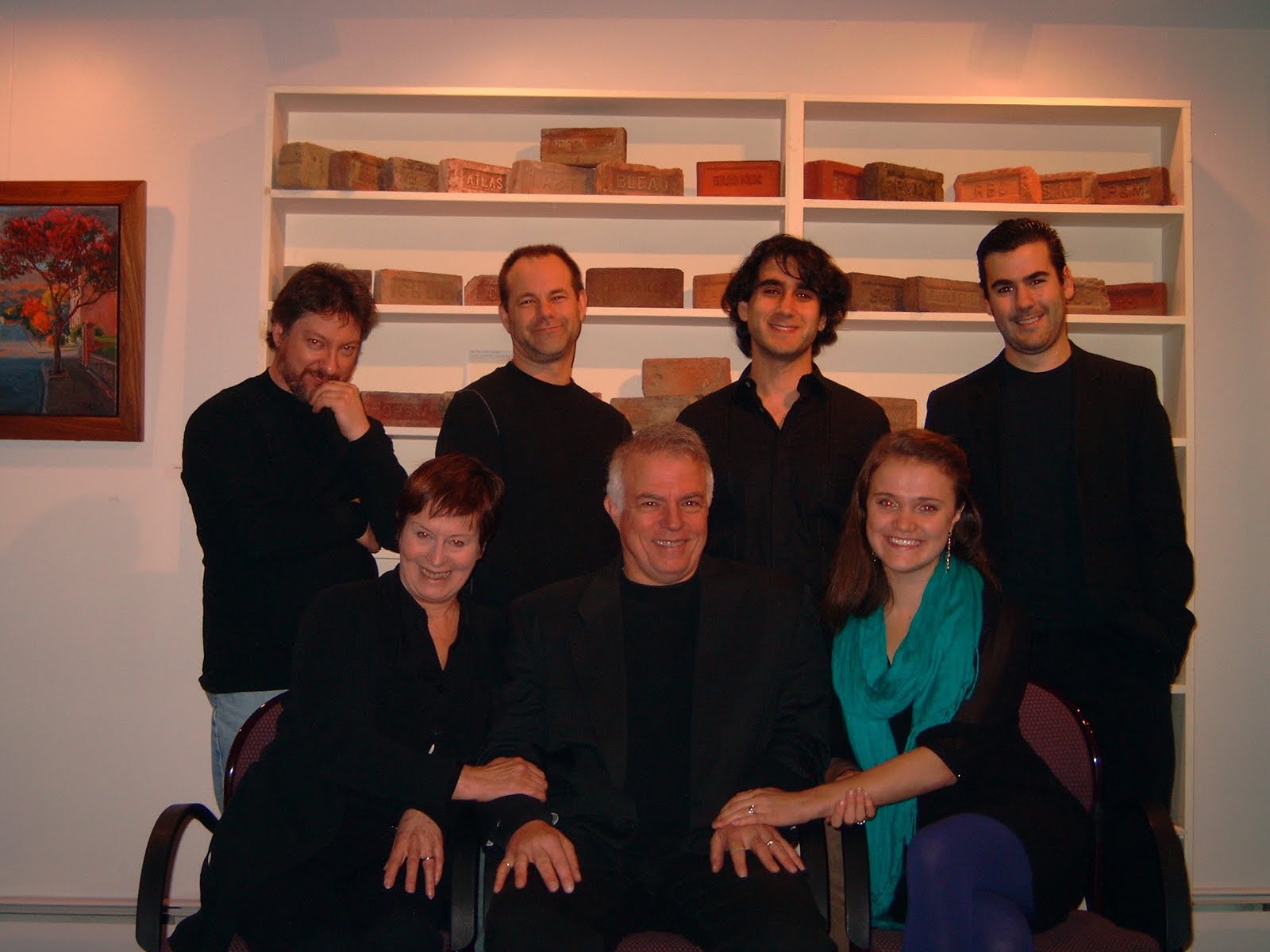 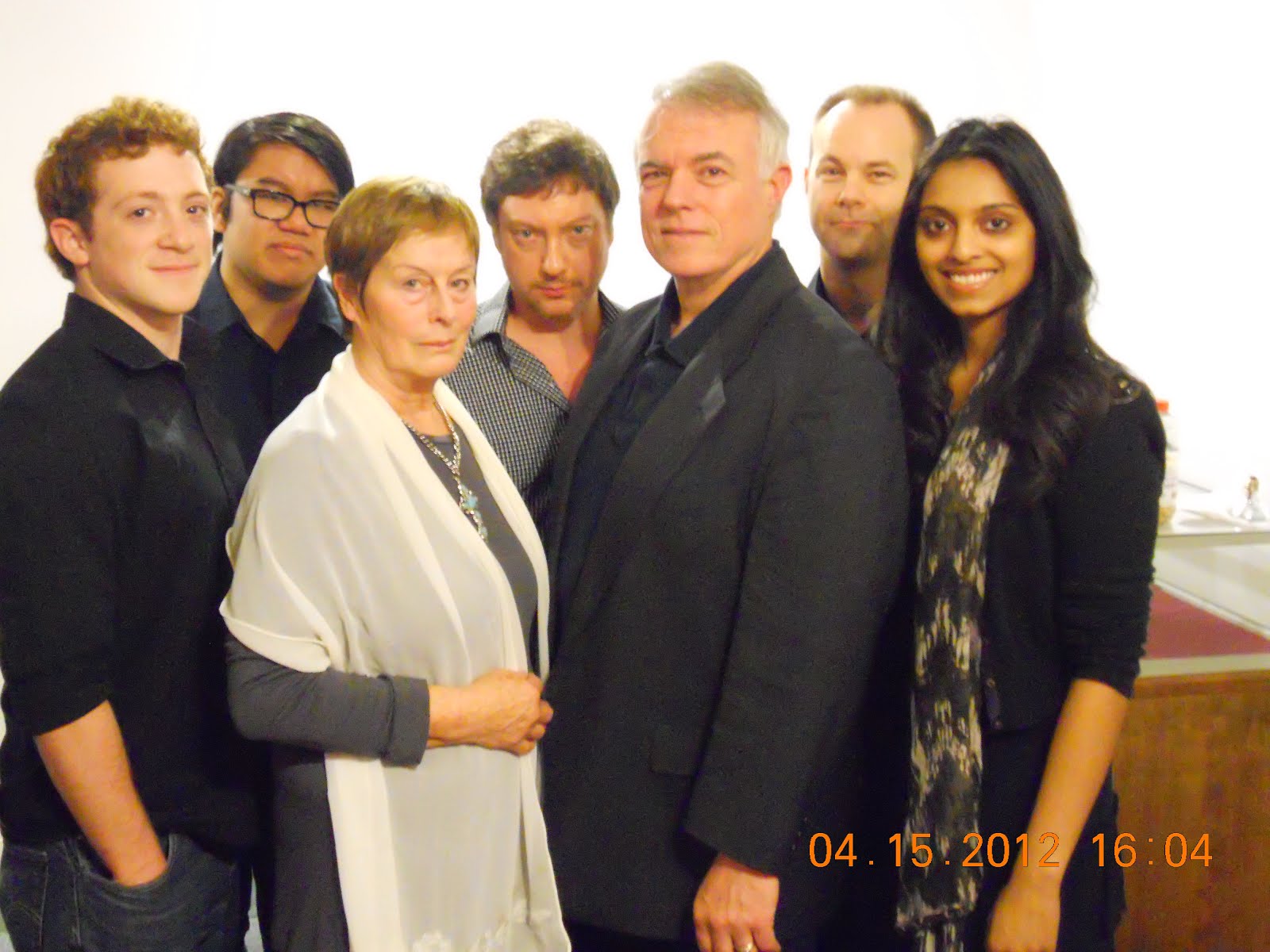 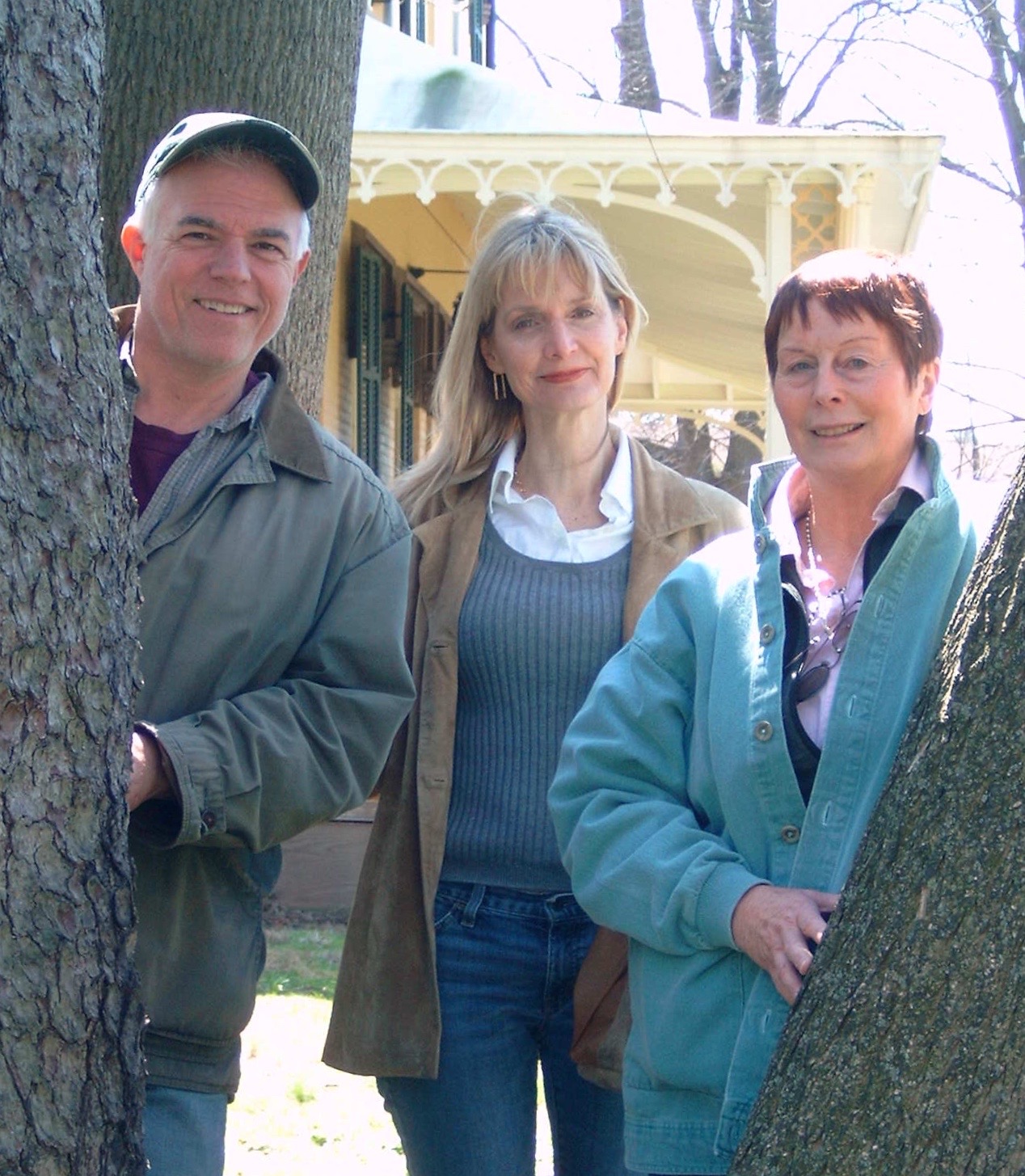 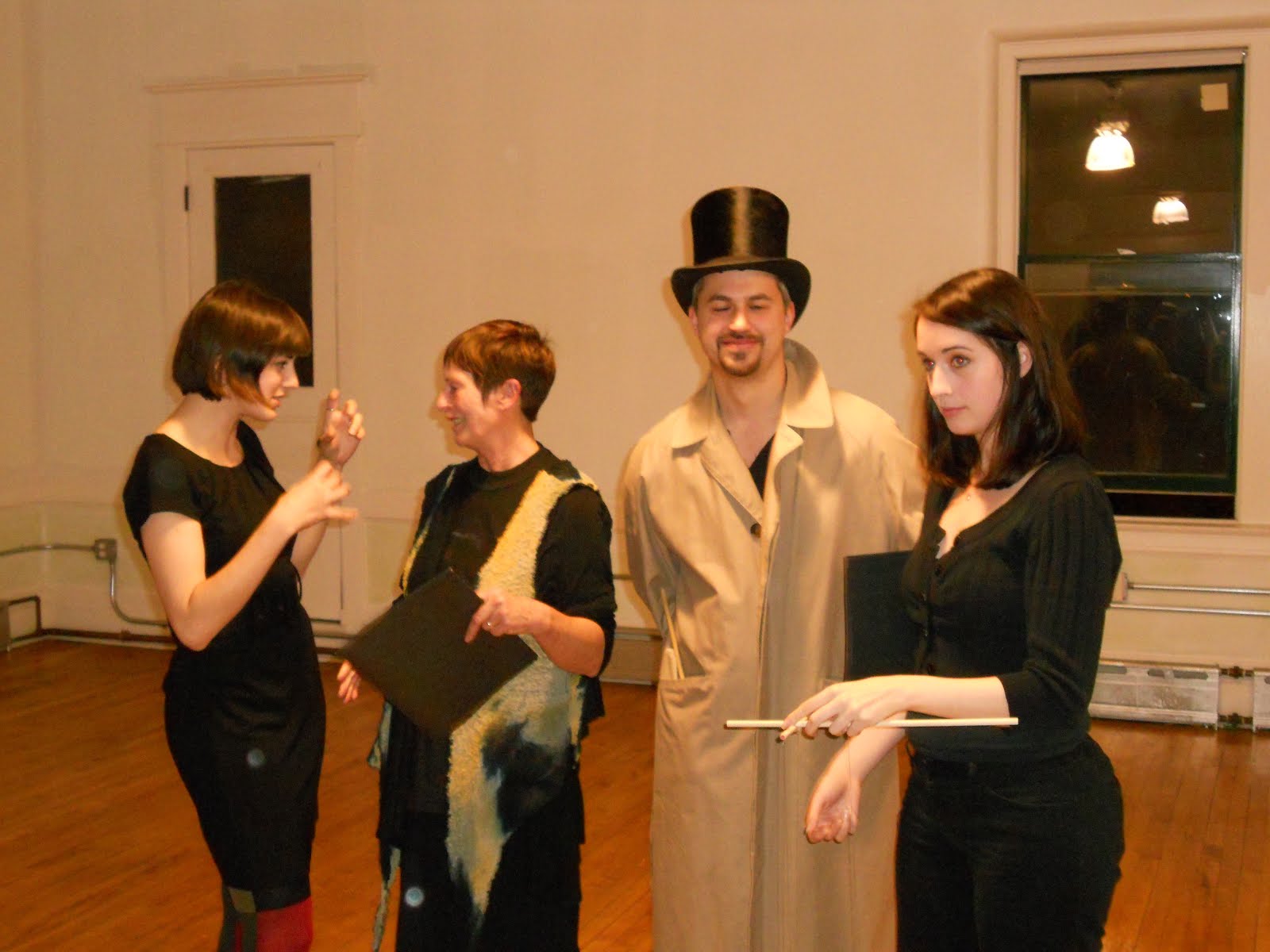 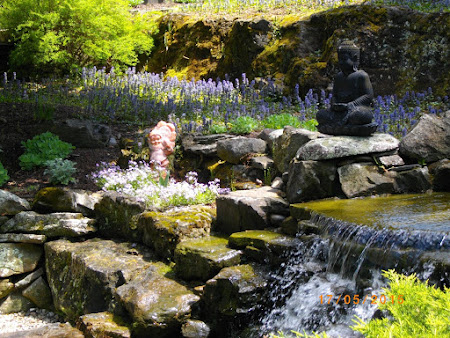 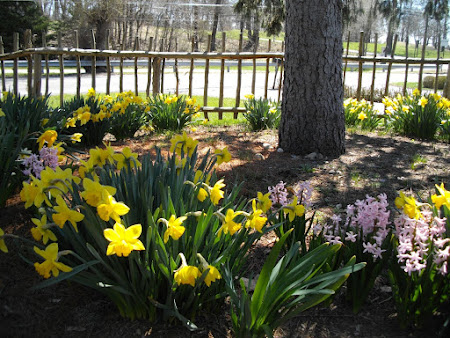 Sometimes, you just have to take a leap up to that next level! 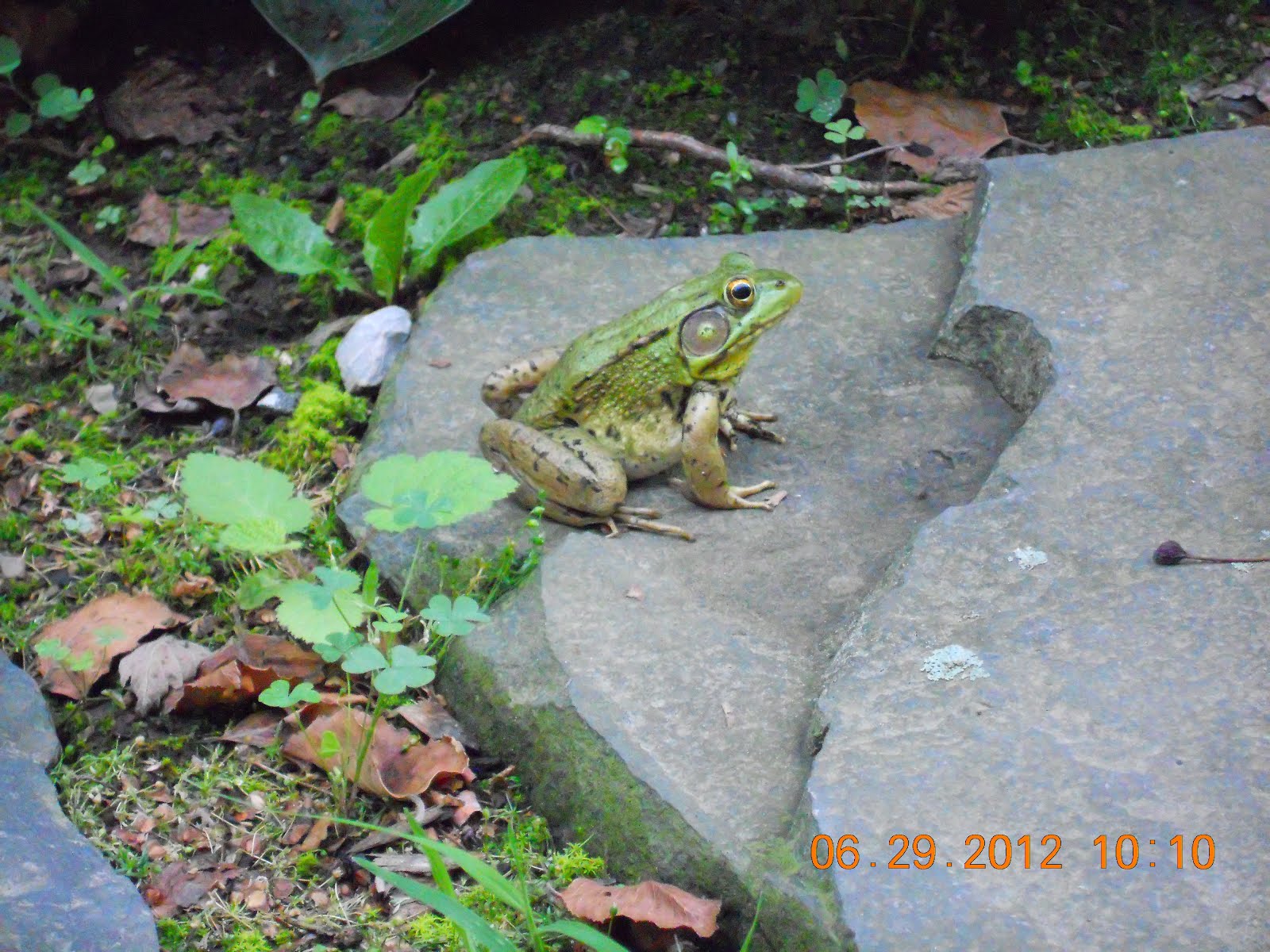